I wanted to take the opportunity to express my gratitude for those of you visit. While I don't post entries in order to attract visitors and comments (I mean, take a look at some of the topics posted here!), I really do appreciate that people take the time to visit, and some of you visit everyday.

I'd like to give a special thanks to Ken for all his insightful posts throughout the year, as well as his gracious spirit, and commitment to the Gospel. It always pleases me to fire up the computer and find Ken's insights, particularly his work on Islam. Ken also has his own blog, Apologetics and Agape, which really does describe him. I'm honored he takes the time to post here as well and so consistently follows up on comments left for him. He certainly has far more patience, compassion,  and stamina than I do.

I'd also like to thank my cyber-mentors and friends that often have a role behind the scenes in directing me towards sources, answering questions, and also inspiring me to keep blogging: Dr. James White, Steve Hays, TurretinFan, John Bugay, Algo, the French translation work of Rhology, and even though I don't have contact with him much anymore, Pastor David King (his is still the best contemporary book on sola scriptura and I still use it regularly).

As I look over my years of blogging, there are cyber-folks I miss as well. First and foremost is Carrie who will always have an open invitation to post whatever she wants here on the blog. Her life these days is probably far removed from the pettiness of online battles. Miss you Carrie, and you are in my prayers! Also I've not heard from Matthew Schultz in a while. He's a bright young man that's probably far removed from blogging these days.  I also haven't heard from my favorite Lutheran Brigitte lately. There are others who visited for a time, and then disappeared into the depths of cyber-space. It's unfortunate that often I don't know what's happened to some of these people- whether they've moved on to other things, or whether they've passed on.

I'd also like to thank the Roman Catholic visitors who stop by. There are some of you who are friendly and respectful like Peter Holter and Scott Windsor. You guys should set up a training blog for your fellow defenders of Rome. There are others of you, that, well, let's just say I am thankful you do read what I write, but you remind me how little sanctification I actually have. All in all the defenders of Rome, both the polite and the nasty, have been an excellent source for learning about defending and understanding the church. If you really want to know what you believe and why you believe it, simply interact with those who think you're wrong on almost everything.

I just finished reading a negative treatment of the the Internet by philosopher Hubert Dreyfus. Dreyfus makes some insightful points on the dangers of the Internet. He casts doubt on the notion that true community can exist in cyberspace. In regard to all the people I mentioned above, there is only one of you I've actually met in-person. For all the others, I think you're real! Despite what Dreyfus says, you're people that I've grown to know and enjoy interacting with. Sure, cyber-relationships do not equal physical relationships, but they are special nonetheless, and I'm grateful to have virtually met you. 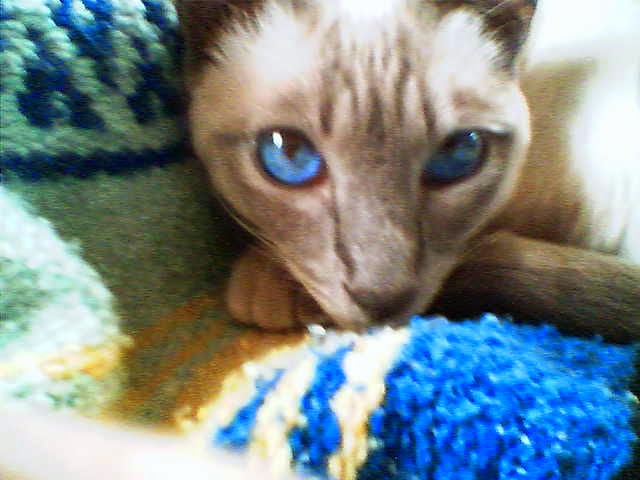 
From Lutheran Satire
Posted by Ken at 12:00 PM No comments:

A Past Interaction on Roman Catholic Apologetics

The following are excerpts from an interaction I had in 2013 on the Steadfast Lutherans blog with a defender of Rome.  I mentioned this discussion here some time ago.The discussion post was entitled, Sanctification: By Grace Alone.  I have not edited any of the comments posted below, and readers interested in the complete context of the interaction can visit the two pages of comments on the original blog entry (page 1) (page 2). I'm posting this interaction out of  what some would consider purely selfish reasons: I've noticed that things in cyberspace disappear, so I've been trying to save copies of  discussions I spent time in as I recall them and come across them. This came clear to me on the CARM boards that all the time I spent writing and interacting with people can vanish overnight.

Since this was a discussion from over a year ago, I will not be allowing any comments on this blog post.